Today marks the end of week 5 of development on Project Tilly. This week was another quiet one due to life taking priority, but a few things have been done on the project, which you can see below. Over the next 4 weeks I’ll have an extra day a week to work on the project, so hopefully that will help get more progress done in the coming weeks.

This week I did some story design to the game and I decided to do a little work on some of the animations I would need for the project. One of these being a wake up and get out of bed sequence. On the backend this added a cutscene manager that allows elements of the game to have different states when a cutscene is started or completed. This animation will be improved on in future weeks, I already have plans to add hands and an eye blink effect to make it more realistic.

While nothing to write home about, I added interactable doors so the player can actually open/close the doors as they wish. This uses the same interactables system made last week with an addition to define if the item is an inventory item or not when interacted with.

During the week I worked a little more on my Multi Scene system, which is used in this project. The new version adds the option for me to order when the multi-scene awake, enable & start interface methods run, as well as neatening up the code in the system.

If you are interested, you can get the system here: 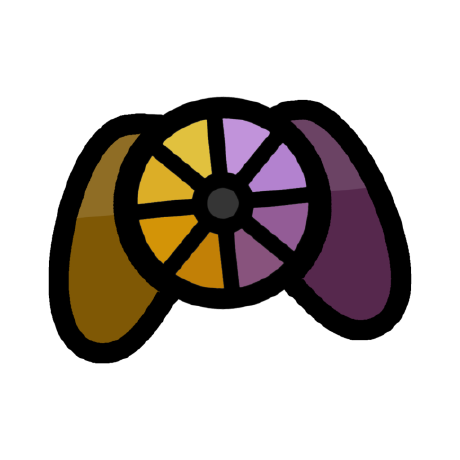 A multi-scene workflow/tool for using multiple scenes in one go in Unity.

1 Subscriber 5 Watchers 0 Forks Check out this repository on GitHub.com (this link opens in a new window)

Along with that I’ve been cleaning up some of the existing code, removing old scripts that are not in use etc.

Next weeks plan is to mostly clean up & fix any existing problems with the game in its current state. As at the rate I’m working at I will get muddled very easily, which is a common problem with projects of this size.