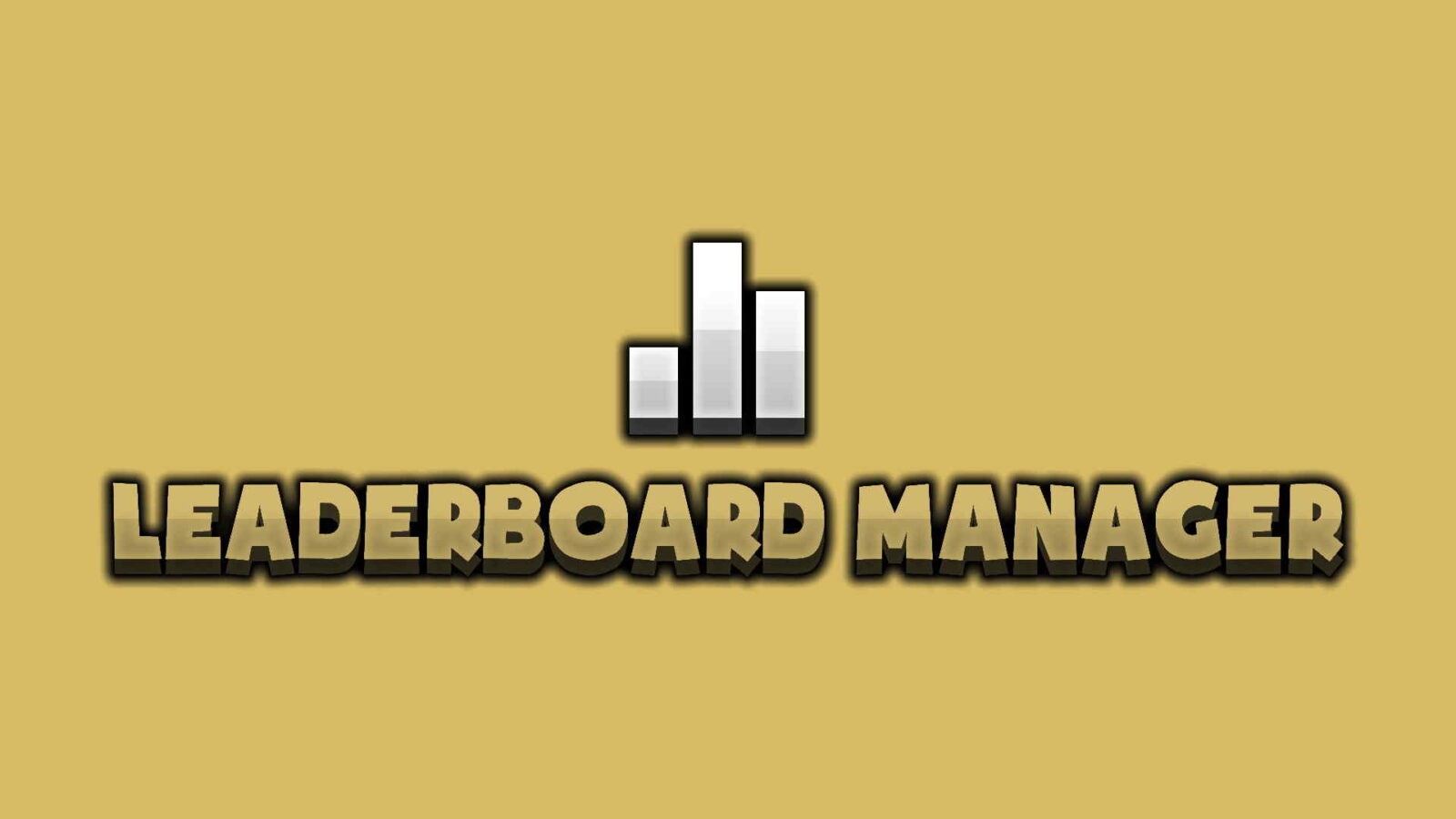 So, I’ve been quite for a few weeks, that’s because I’ve been busy on the last bits for the year. Here is a quick update on what has been going on and where everything is.

I’ve had a few, sadly bad reviews on our deer old Audio Manager. It is due a major update that is on the list for Q1 next year along with a new game prototype. I have the basic for the new version already, its just getting all the edge cases, polishing and testing the asset to ensure it works fully as intended before release. The update is a bit change, though should be easy to follow for our existing users. More on this in the new year.

On the flipside I’ve pushed a small patch to our latest asset Build Versions which automates the build number changes when changing the build increment time option. I have even more for this asset next year, with a possible custom build button with custom auto build file naming saving you even more work!

So I’ve been working on the new Leaderboard Manager! The new version is a total re-write of the asset to make it more flexible as the current version is rather rigid with only 1 leaderboard supported and no TestMeshPro support. The new version allows for as many leaderboards as you like! so you can have 1 per level if you want. There are more options to display the board, improved backend and more customisation options as well. I’ll be sharing more on this in the coming weeks as I finalize the version of the asset.

Yea, I’m planning to make a new game idea in Q1 next year, it’ll be a prototype to start with and if I still like it and people like it too then I will be working to make a full title out of it. More next year!

Like last year, there will be an end of year review where I summarise the stats for all our store fronts this year and compare our progress form last year as well as our goals for the new year!

That’s all for now, speak to y’all soon!