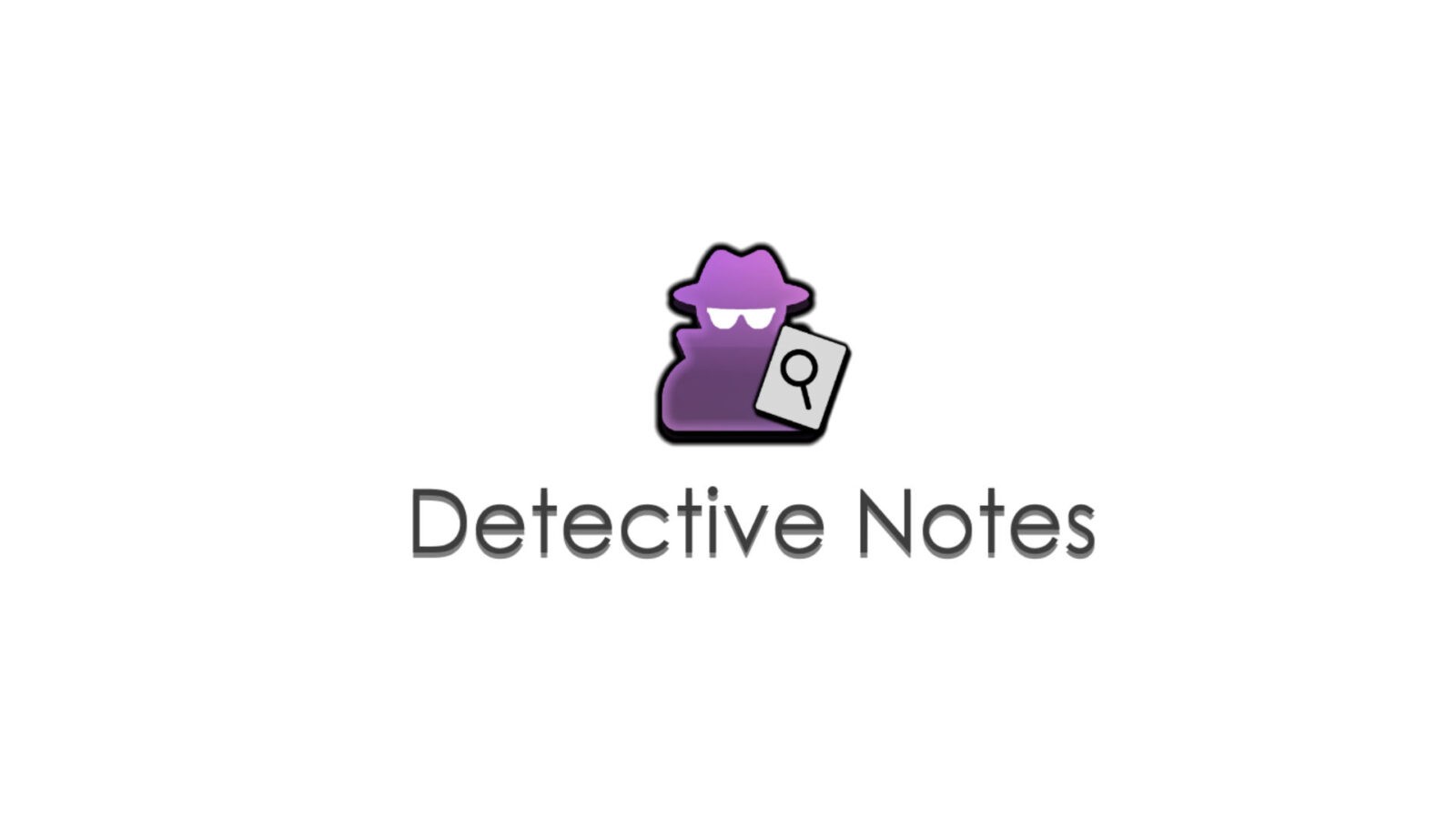 The issue has been resolved in the 1.2.1 hotfix build which is now live

We are aware of an issue where the “make custom edition” button doesn’t render correctly in this release and have a patch already on the way to fix this issue.

Detective Notes is our Clue/Cluedo note taking app that is designed to be a digital replacement for the paper notes that come with the game. It comes in handy when you have no paper notes left to use up or the notes themselves are too small for you to easily see. This update aims to further improve the app with stability, performance & visual updates.

New app graphics
We have updated the graphics for the app, most notabley the app logo and banner art, though there are some subtle changes elsewhere in the app to make it look a little neater.

Improved notes loading time & Improved performance while using notes
We have made some edits in the backend which will reduce the loading times when loading a set of notes from the save. This will also improve the perormance when updating notes. As the way we save the notes on the fly has also been tweaked.

Fixed issues with the layout breaking on larger devices
We noticed some issues with our app when it came to upscalign for larger devices. Most notabely we found that the app UI would go a bit everywhere. We have addressed this in this update and there should not be any issues with this going foward.

Removed double icons due to card limitations
While it is sad to remove features that users may be used to. We had to make the desision to remove the double icons feature from the app. This is due to two main reasons.
1) The UX for using them was a little inconsistent. Occasionally was more of a hinderance than a help.
2) The scaling for the double icons would not work reliabely on all devices.
We hope to get a chance to add this feature again in the future, but for now the app will remain without it.

As always, if you have suggestions or feedback to give on any of our live products. Please do get in touch with us via our socials, discord server, email or post comments.

This update concudes our June 2021 Roadmap with an update to this app being the last bit on our list. Next month you can expect a load of updates to our Unity Asset Store products including, improvements to backend code, new minor features and QOL changes, updated documentation, new store graphics and more! Stay tuned as next month is set to be a busy one.